About the new release of Nvidia's Game Ready driver

As mentioned above, the new driver enables ray tracing support in games but it requires a Volta GPU, Microsoft's DirectX Raytracing and Windows 10 Redstone 4. Beside of higher support for graphic, the new driver provides a higher audio sampling rate under HDMI interface for GPU. What’s more, it also fix some bugs including game crashes of Doom and Far Cry 5, driver TDR error and game freezes with V-Sync on and SLI both enabled.

*Pro users can enjoy timely and automatic driver update and other advanced features to improve the PC performance without any delay. Upgrade now! 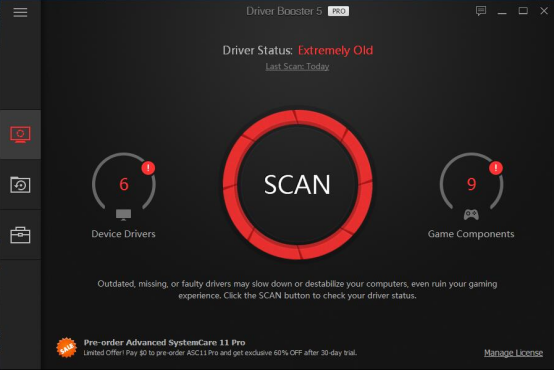 Some users on Nvidia's community forum complained about the install failures to have the latest 397.31 drivers with an install loop. Most of the complaints come from users with GTX 1060 cards. Nvidia said the new drivers are coming very soon to fix this problem. Or you can solve this issue by reverting to the old version 391.35. 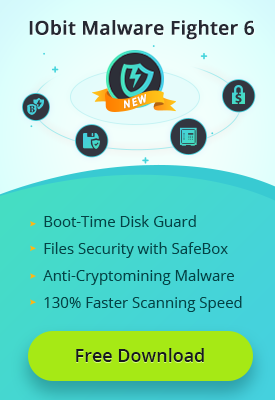