As a world top GPU manufacturing, NVIDIA delivers a proven record of compatibility, reliability, and stability with the widest range of games and application as always. On June 26th, NVIDIA released the latest Game Ready 398.36 WHQL driver, and this new driver is optimized for the Crew 2 - a popular racing game recent launched on June 29th.

The Crew 2 is for gamers who are into arcade racing action, but always want to race on more than just ground. In the game, gamers can move across the vast open world by transforming into a boat, plane or car with the press of a button at any time.

The new GeForce Game Ready driver ensures users to have the best possible gaming experience for Ubisoft’s the Crew 2. Besides, to enjoy the arcade action of the Crew 2 at a solid, super smooth 60 frames per second, the GeForce GTX 1080 and 1080 Ti GPU are recommended.

Moreover, the driver also brings new and updated SLI profiles for titles such as Dark Souls Remastered, Hand of Fate 2, Need for Speed Payback, and Super Mega Baseball 2. A 3D Vision Profile for Output Zero - Good is included as well. The fixed issues include Pascal graphics cards crashing spontaneously in Gear of War 4, G-SYNC remaining active after a game, game crashes when launched in Surround mode, and many other fixes.

According to the Release Notes, this edition of graphics drivers is for Windows 7, Windows 8, Windows 8.1, Windows 10, and Vista.

How to update drivers?

There are two options for users to download or update the new driver, one is to visit GeForce Experience and click the "Drivers" tab to download and install it manually.

Or, you could choose an easier way to update drivers with Driver Booster Pro, which can automatically detect the newest version of GeForce Game Ready driver and allow user to update it with one-click. More than that, all the out-dated device drivers and game components would be detected and updated to the best-match version. 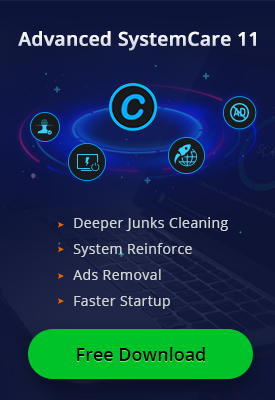 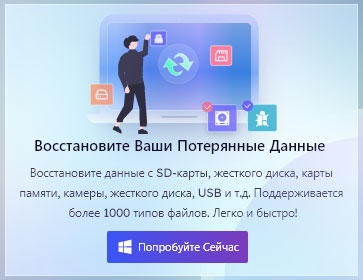